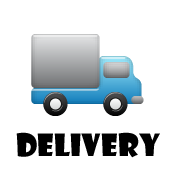 Please enter the recipient's address below.

Please Wait
Welcome to our new website! We accept orders for pick up or delivery.

Chelsea neighborhood lies between 14th street on the south and approximately 30th street to the north. It spans from sixth avenue on the east and the Hudson River to the west. It boasts a lovely historic district with townhouses, tenement buildings and houses
of worship. Chelsea has become the center of the art world with it’s vast collection of galleries and recent construction of the Whitney Museum at the southern end of the famed Highline park, the raised walkway built on former train tracks. Chelsea is home to several outdoor event venues where ÉlanFlowers has created flowers for fashion shows, product launches and weddings with one of our favorite venues being the
Hudson Mercantile. Elan  Flowers have graced events at Pier Sixty and The Lighthouse at Chelsea Piers as well. 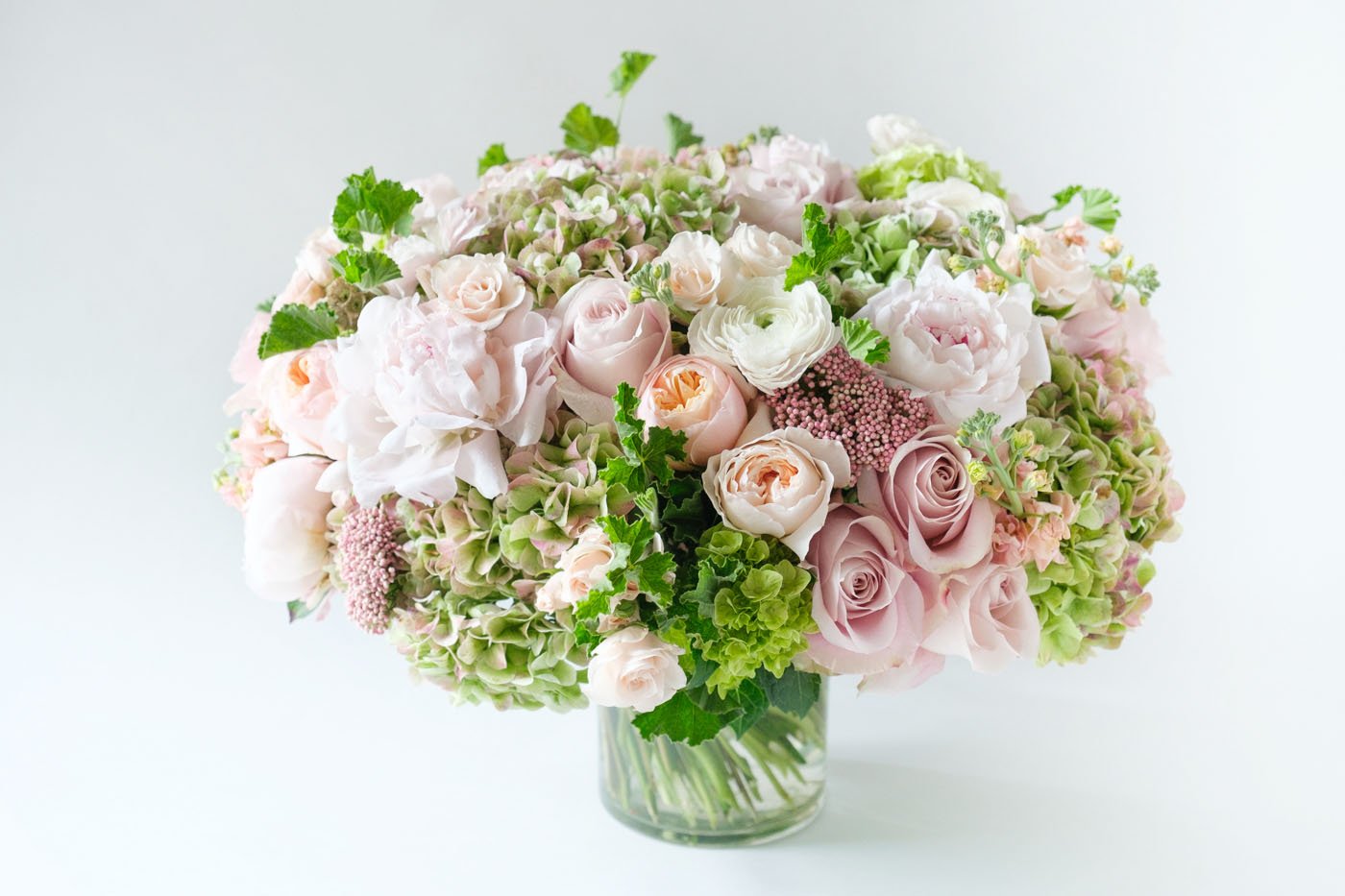 For a true romantic - Secret Garden and Juliet roses mixed with antique hydrangea and scented geranium leaf. Accents of rice flower and the softest ranunculus.

Note - Peonies are added to centerpiece and larger arrangements when in season.

Arrangement as photographed is in our signature Statement size.

Please note that we use the freshest flowers currently available - image for palette inspiration.